This herb is native to North America where it grows in rocky prairies, open wooded hillsides and glades. It is cultivated in Europe to some extent.

It is mainly the root that is used to make the drug, which comes from the traditional medicine of North America’s native Indians. Along with Echinacea purpurea and Echinacea angustifolia, it was the most widely used plant drug in the US in the 19th century. 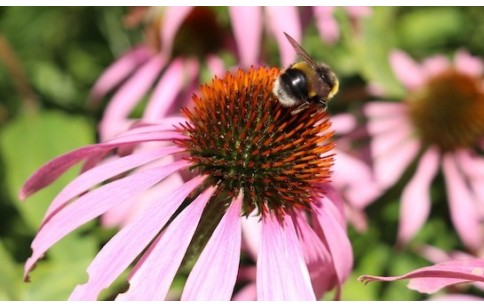 qRE Echinacea pallida
ASTERACEAE
qRE Echinacea pallida Reference extract of authenticated plant, whith main secondary metabolites quantified by HPLC-DAD-CAD on a w/w basis, to be used as reference material for authentication and titration of botanicals or plant based products.
Specification (1)
290.00 $
Détails and order