Crataegus monogyna, “Hawthorn” or “Common hawthorn” in English and “Aubépine” in French, belongs to the Rosaceae botanical family.

It is a shrub or small tree, native to Europe and now also found in several parts of Asia and Africa. 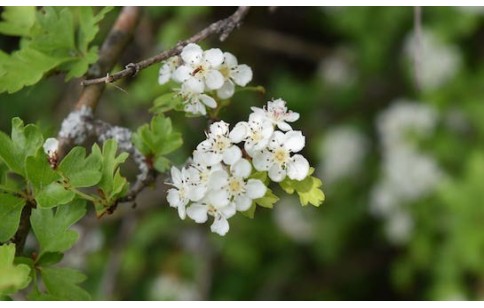 Procyanidin B1
CATECHIN & PROCYANIDIN
Procyanidin B1 analytical standard provided with chromatographic purity, to be used as reference material for qualitative determination.
MSDS (6) - Specification (1)
242.00 $
Détails and order