Cinnamomum cassia, “Chinese cinnamom” in English and “Cannelier de Chine” in French, belongs to the Lauraceae botanical family. Native to China, it is a tree growing to 10-15 m tall, now widely cultivated in tropical or subtropical East Asia.

The bark of its young branches is used worldwide as a spice and flavoring agent.

It is used as a drug in different Eastern traditional medicines for dyspepsia, peptic ulcer disease and ischemic brain injury. In traditional Chinese medicine, there are more than 500 formulas containing Cinnamomum cassia, for the treatment of cardiovascular disease, chronic gastrointestinal disease, gynecological disorders and inflammatory ailments.

Research has shown its activity in diseases like H. Pylori infection, diabetes, brain ischemia and cancers.

Terpenoids are its most abundant phytochemicals, phenylpropanoids are the bioactive components, among which cinnamaldehyde is considered as the representative component of Cinnamomum cassia. 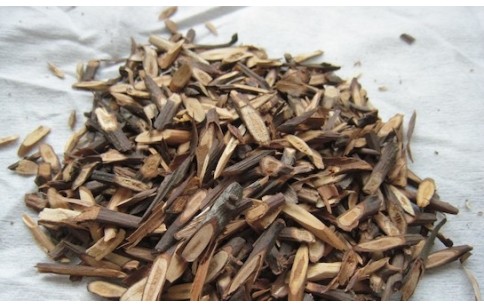